Members of the Giles family reached out to neighbours via WhatsApp after an attack in their home in Elandsfontein, east of Pretoria, that left a couple dead and their daughter seriously wounded. 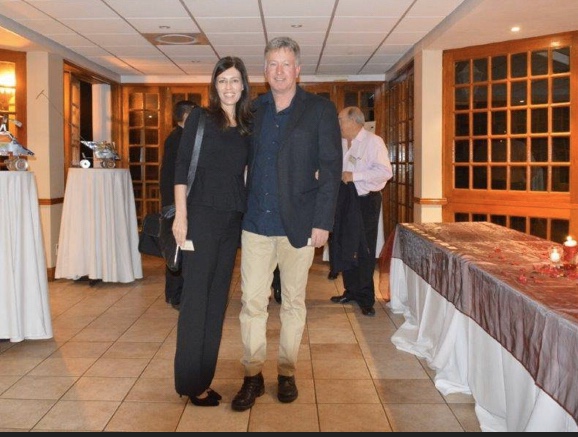 Netwerk24 reported that Wayne and Janique Giles were murdered in their home in the Fly Inn Estate in Elandsfontein in the early hours of Monday morning. They had been shot by intruders.

Their daughter, Rachel, was reportedly shot in her thigh and taken to hospital by helicopter. Their son, Brandon, 28, who lives in another section of the family home, was unscathed. He reportedly reached out for help via WhatsApp following the attack. 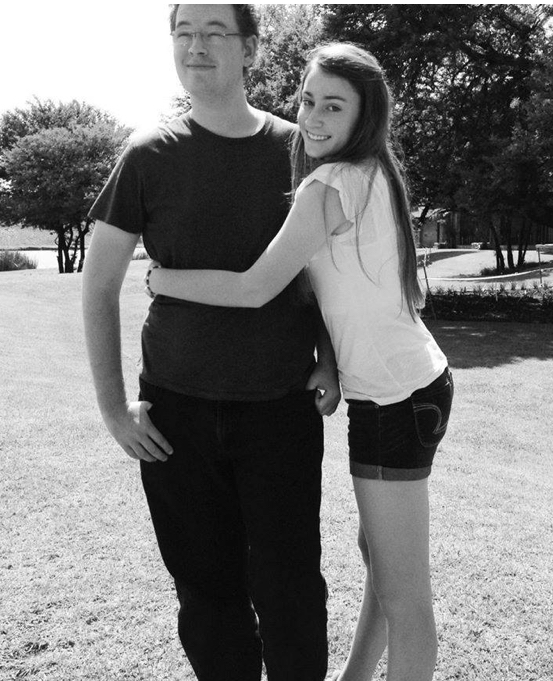 Another resident immediately informed them that the police and local security company had been summoned.

According to Netwerk24, Wayne, 57, died after being shot in the head while Janique, 56, was found alive with a gunshot wound to the chest, but didn’t survive.

It is reportedly suspected that the attackers cut a chain and locks on an unused gate to gain access to the secure estate and then broke one of the windows of the Giles’ house.

Police spokesperson Brigadier Mathapelo Peters said cases of murder, attempted murder and robbery were being investigated. Items missing from the home include a TV set, MacBooks and a laptop.