Written by Renate on 3 months ago. Posted in News.

Gauteng acting MEC for health Jacob Mamabolo confirmed the PPE was found floating in a river at the Irene Country Club, TimesLive reported.

Mamabolo said a criminal case had been opened. 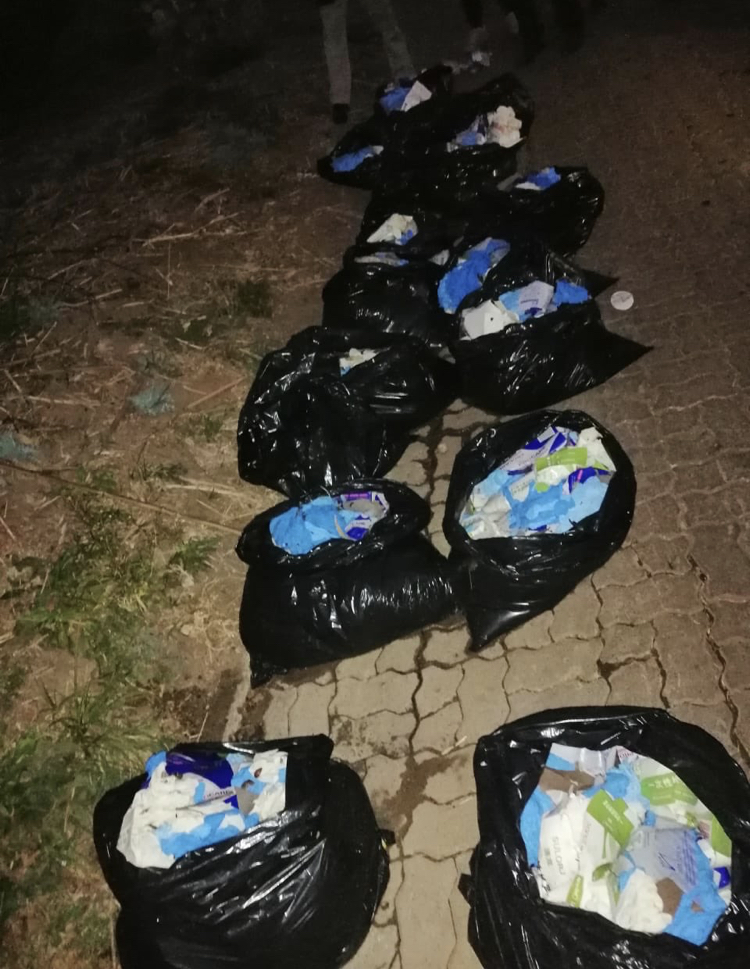 Gauteng police could not immediately confirm whether a case had been opened. 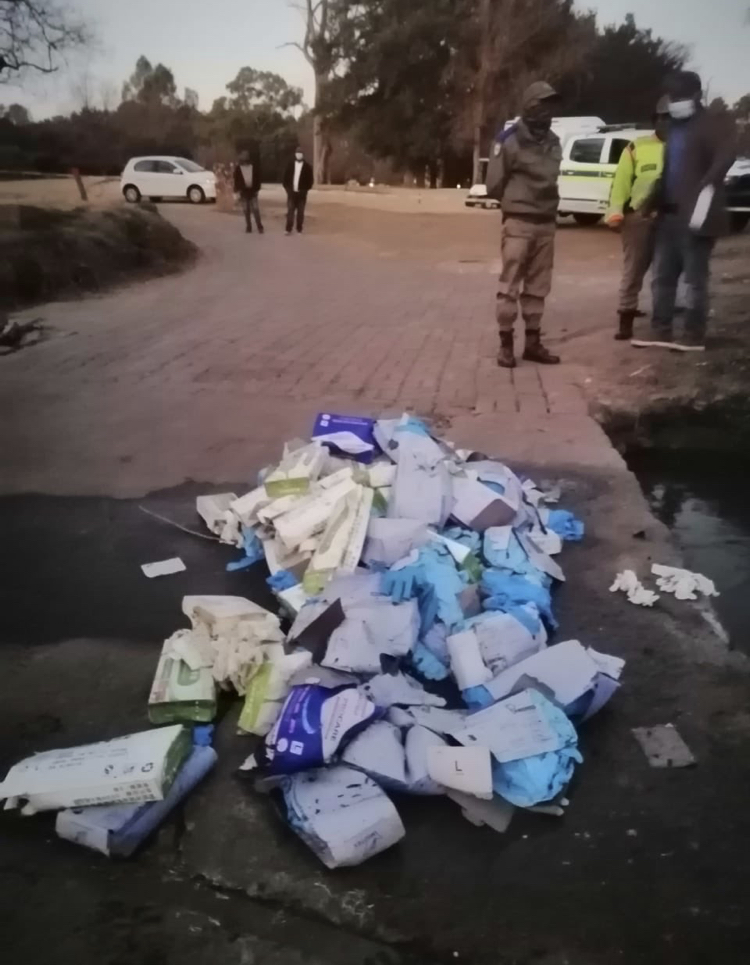 The National Education, Health and Allied Workers’ Union (Nehawu) said it was “unacceptable that PPE, which is needed by front-line workers to protect themselves and save the lives of our people, are dumped in a river.

Much needed PPEs is thrown away in river. pic.twitter.com/JiR3mgrA4F