Written by Renate on 2 months ago. Posted in Boksburg News, Local News.

The St Anthony’s Education Centre and Victory Tabernacle Christian Church in Reiger Park have been torched. 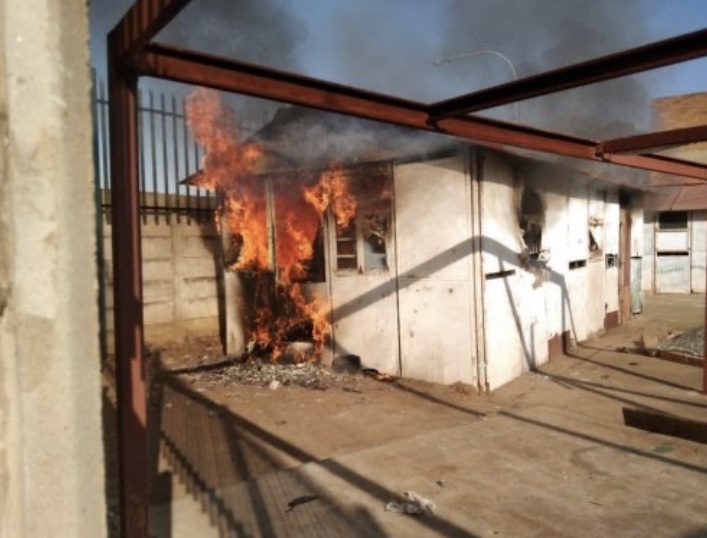 According to the Reiger Park police, both the school and church were allegedly petrol bombed by residents of Joe Slovo informal settlement in protest against the removal of their illegal power supply, and lack of services in their area, the Boksburg Advertiser reported. 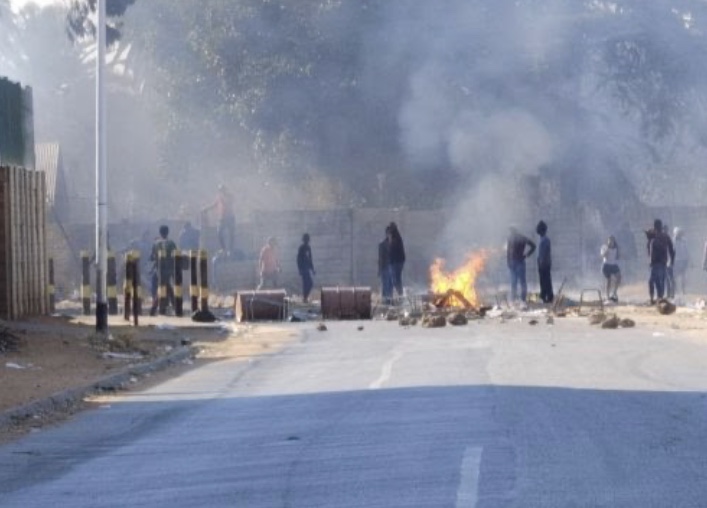 Police preliminary investigations suggest that the school was engulfed in flames a few hours ago, and the church was reportedly attacked last night.

A resident, who asked not to be named, added that the perpetrators were a group of people fighting to have their area re-blocked and electrified. 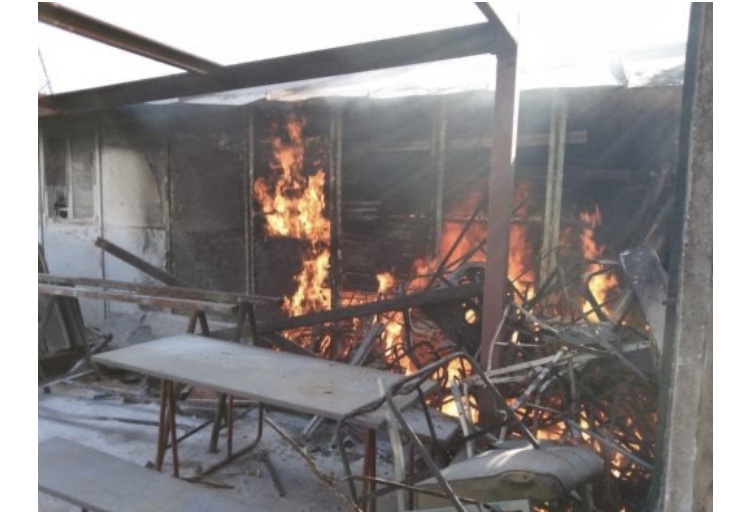 “I think their anger is now directed to the wrong places. The school and church are not involved in developing land or supplying electricity to communities. They have no respect for God and for the education of their own children who go to the very school which was attacked,” said the resident.