Written by Renate on 3 days ago. Posted in Germiston News, Kempton News.

A 30-year-old man riding a blue Yamaha motorcycle on the N3 freeway near the Rand Airport off ramp was arrested for clocking 226km/h in a 120km/h zone. He claimed that he was test driving the motorcycle.

The suspect was charged with reckless and negligent driving and detained at Germiston police station. 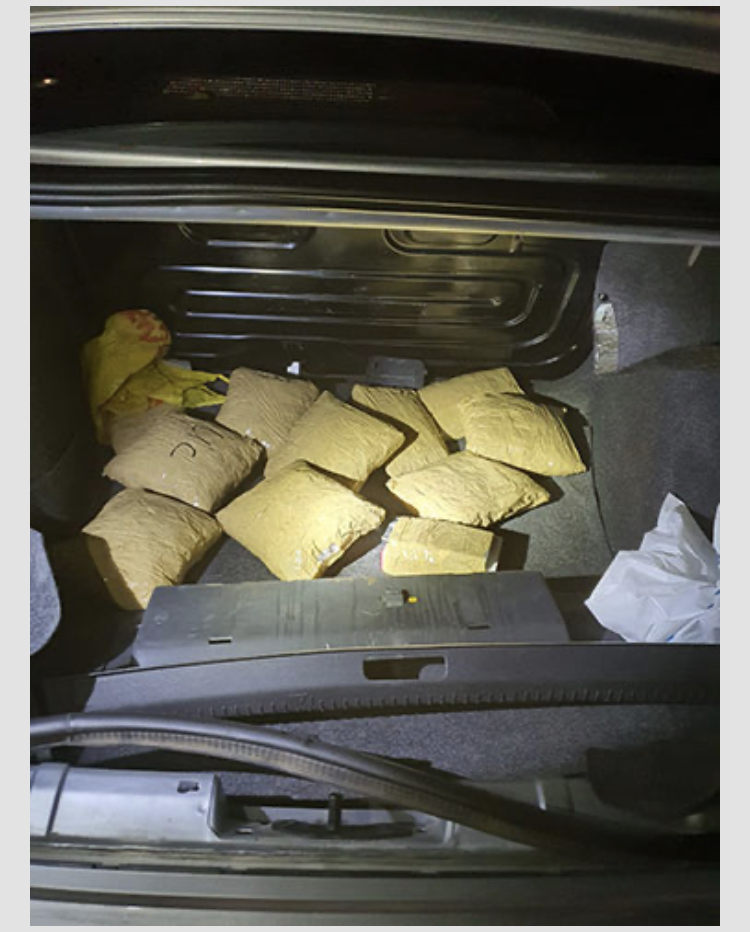 All items were stashed in panel doors and in the boot compartment of the VW Polo vehicle.

The driver fled the scene when approached by the officers and the vehicle was impounded so that the SAPS could investigate further.

Written by Stephen on 4 months ago. Posted in Alberton News.

On Wednesday morning information was received of a possible drug dealer that was about to drop off drugs in the area.

The full vehicle description was obtained from the informants. Fox Tactical units and SAPS JHB K9 Units observed the area. 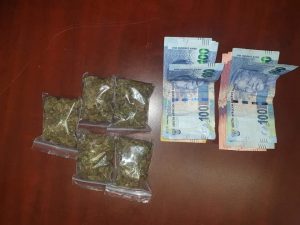 Upon searching the vehicle SAPS found a large amount of Cash and 5 Ziplock bags of dagga.

The suspect was detained at Brackendowns SAPS.