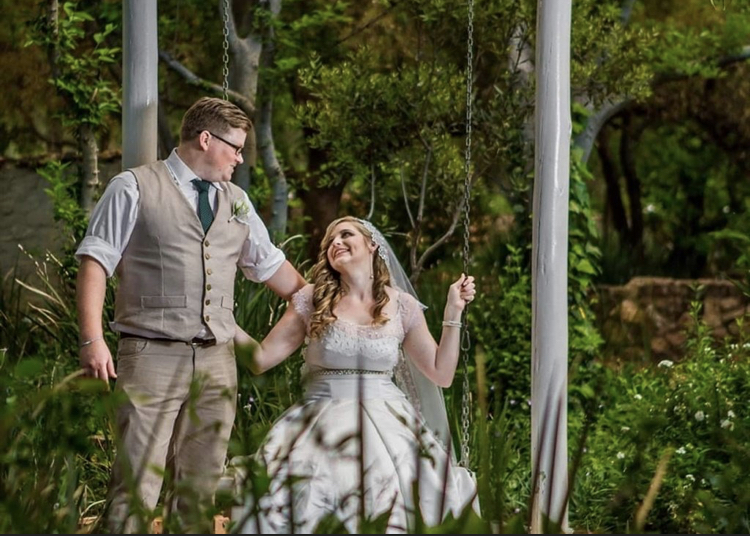 Marzanne Lennox, 29, who has been undergoing treatment in hospital for the coronavirus since 30 June, found out on Tuesday that her unborn son had died, News24 reported.

“The baby didn’t make it – he is with Jesus,” said Skip Scheepers, Lennox’s father.

“The pain just won’t go away – we now have to start organising a funeral.”

When Lennox was admitted to the Life Wilgers Hospital in Pretoria two weeks ago, she was 30 weeks into her pregnancy.

Doctors considered an emergency Caesarean, but Lennox was too weak for the procedure. She was immediately put on a ventilator.

“At that stage, her oxygen level was at around 24%, which is similar to being dead,” said Scheepers.

A few days later, the hospital informed the family that the baby had not survived, but the young mother only received the devastating news on Tuesday when she had gained enough strength.

The baby was removed by Caesarean section.

“They told her they were going to remove the baby moments before the operation. She was very emotional,” said Scheepers.

Lennox also underwent a procedure to remove the ventilator tubes from her mouth and insert them through a cut in her neck.

“Both procedures were successful. She is now fighting to heal her lungs. There has been some improvement, so we remain positive.”

Earlier, Scheepers said Lennox’s lungs had been severely damaged. Owing to the strict Covid-19 regulations, her family has not been able to visit her since she was admitted to hospital.

Her husband, Thomas, 30, visited the hospital on Monday to meet with his wife’s doctors.

“He is shattered,” said Scheepers.

The baby boy would have been the first grandchild for Scheepers and his wife, Ina.

It is suspected that Lennox may have contracted the virus during a visit to a clinic. She has no underlying illnesses.

Scheepers urged mothers-to-be to protect themselves and their babies by staying at home if possible, and to boost their immune systems.

“If you get sick and doctors have to save a life, a decision has to be made between you and your baby,” Scheepers warned.

“Nowhere is safe. Be vigilant, because once Covid-19 hits you… things turn very ugly.”

The family said they were grateful for all the support they had been receiving.

We won’t be eating at Spur for a while.