News: Two suspects arrested for the brutal murder of the Ocean Basket owner and her mother

The Provincial Commissioner of police in Limpopo Lieutenant General Nneke Ledwaba has welcomed the arrests of two suspects aged 30 and 35, following the brutal murder of a local businesswoman and her mother in their house at Welgelegen next to Cycard in Polokwane on Thursday night, 10 September 2020.

Both suspects were arrested on Sunday morning at different locations by a high-level team of investigators led by Deputy Provincial Commissioner responsible for Crime Detection, Major General Samuel Manala. The team was assembled soon after this incident. 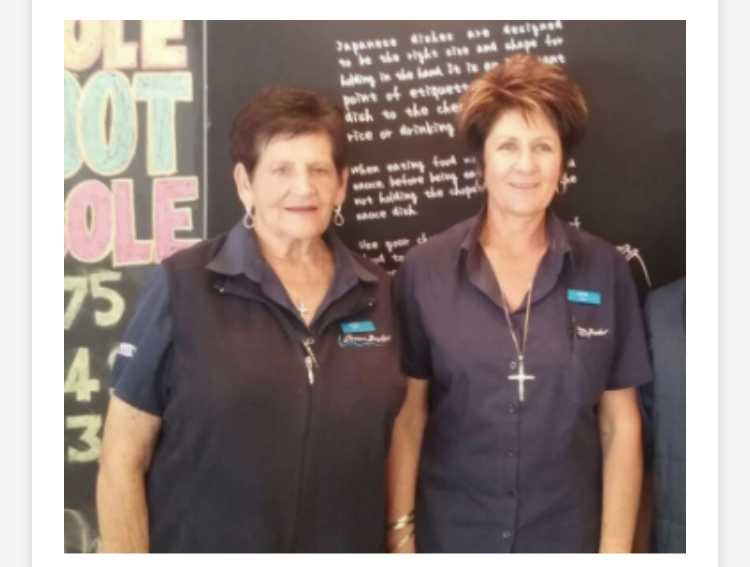 The deceased, Lizette Deacon and her mother Hettie Deacon were attacked and stabbed by the suspects in their house. They later tied them up and put them in the back of their SUV vehicle. 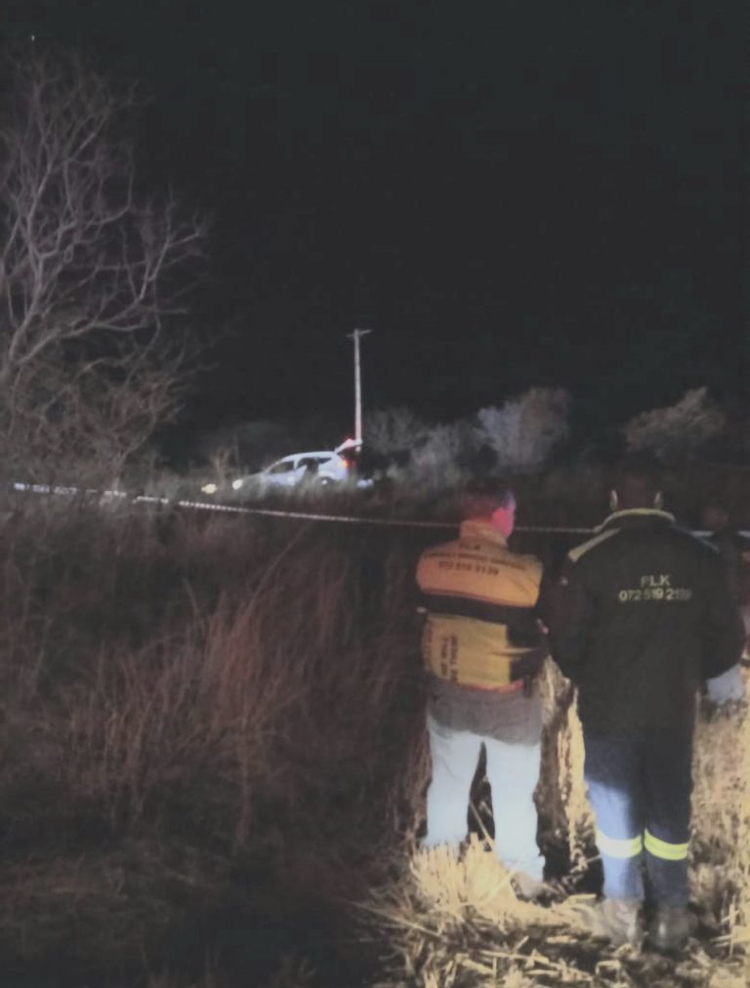 The vehicle was found abandoned next to the R37 road between Polokwane and Lebowakgomo on the same night, Thursday 10 September 2020.

The suspects will appear in Polokwane magistrate court on Tuesday, 15 September 2020 facing charges of two counts of murder and house robbery. The 35-year-old suspect will also face a charge under the Immigration Act as he is in the country illegally.

The team has already identified other suspects and the search operation is continuing. More arrests are expected.

Not wearing a mask is a criminal offence

The Future of Education in South Africa

A huge congratulations to Banyana Banyana