News: DA to lay charges against Julius Malema and EFF

In a statement, DA MP Andrew Whitfield said the DA strongly condemned the EFF members behaviour and said that it would lay charges against the party.

“We will lay charges of incitement to violence and destruction of property against the EFF and more especially its leadership as made public who would welcome rioters at certain malls. 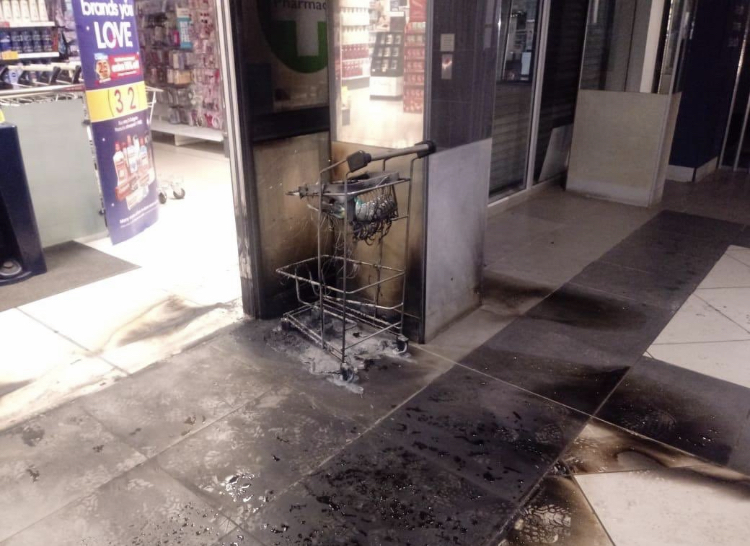 “We recognise the upset and anger the Clicks advert has caused to many South Africans however the EFF’s violent response is unacceptable and SAPS has a duty to act against Julius Malema and others who have made explicit statements inciting EFF members to commit criminal acts.”

“In the Notice of Motion application brought by Clicks’ to stop the EFF process, it explicitly stated that SAPS should respond to any calls from Clicks’ stores where EFF members are intimidating or threatening staff or damaging property and disrupting businesses,” he said.

Whitfield said the DA would write to Minister of Police Bheki Cele, and National Police Commissioner General Khehla Sitole, to ask what steps they will be taking against the EFF’s actions.

“We can never allow individuals and political parties to commit such horrific acts of vigilante violence and if SAPS fails to respond with decisive action they will be in dereliction of their duty. 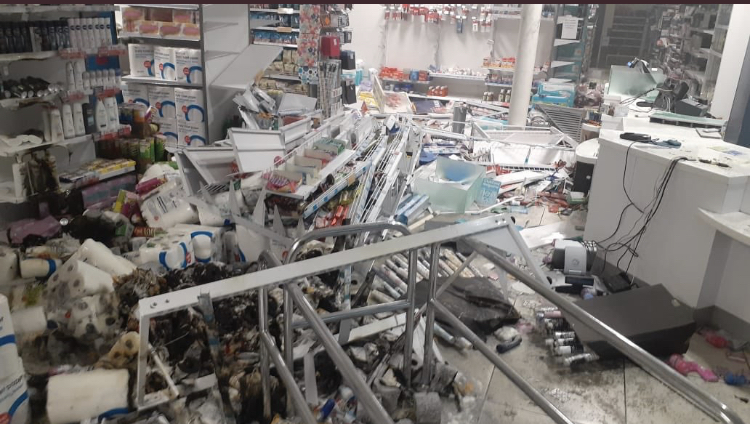 “This is not the first time that Julius Malema and his quasi-revolutionaries have called for violence and the destruction of property in the name of justice.”

“The EFF’s call to violence and destruction of property will affect the livelihoods of thousands of Clicks employees who will bear the brunt of this destruction,” he added.

Whitfield continued to say that the EFF contradicted its values of representing the marginalised and economically excluded it always caused “mass destruction”.

“The EFF also never takes responsibility for the negative impact their actions have on the lives of vulnerable South Africans and those who they claim to represent.“They much prefer to blame the inevitable fall-out on anyone or anything else,” he said.

The DA will be submitting evidence of the EFF’s violent behaviour and malicious destruction of property to SAPS and will put pressure on the National Police Commissioner to ensure that Julius Malema and his thugs are not given special treatment.

Parliament fire is a painful and tragic episode for the country

12 home-based business ideas you can start

Voting in the time of COVID: Bring your own pen, new indelible ink protocol