Two suspects, aged 42 and 48, have been arrested and an unlicensed firearm recovered after a gang of armed men attempted to rob one of the shops at Cresta Mall, at approximately 09:00 today.

It is alleged that six armed suspects entered the shop and held the employees at gunpoint.

One of the employees screamed for help and the suspects ran out of the shop without taking anything.

Preliminary report indicates that the security guards responded and chased the suspects who ran on foot into a business complex in Fairlands.

The suspects hijacked two vehicles inside the business complex but they were cornered by the police and security guards before they could drive out.

Two suspects were arrested and an unlicensed firearm was recovered. 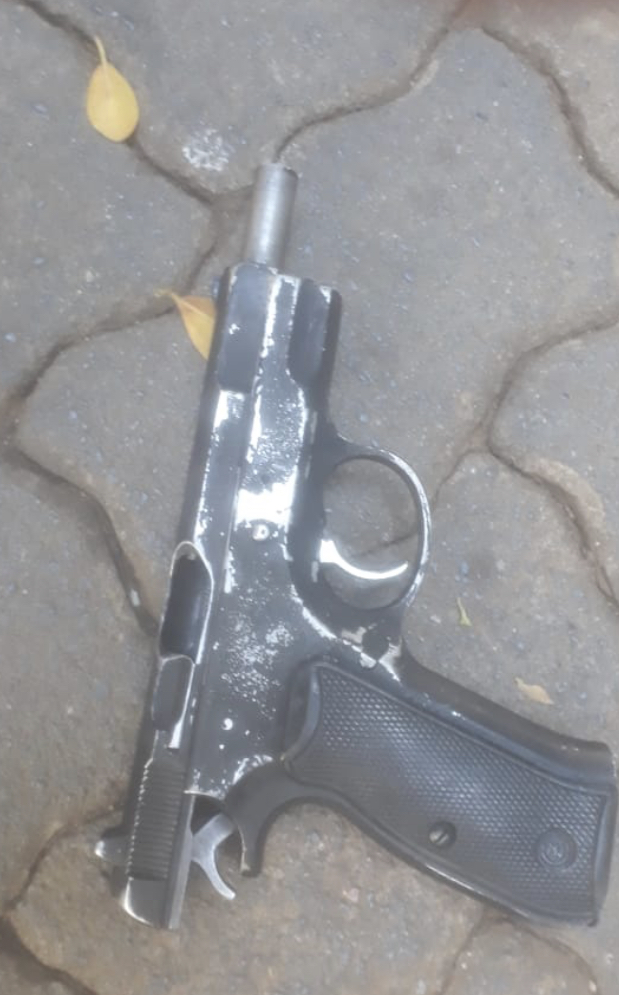 Police are still searching for the suspects that fled the scene.

No injuries were reported and police are appealing to anyone who might have information that can help apprehend the other suspects to please call the nearest police station or crime stop on 08600 10111.

Covid-19: Airborne transmission can’t be ruled out, says WHO

Municipalities: 18 of the worst money horror stories in SA

Load Shedding a Definite for the Future

TV License to Include Tablets and Smartphones