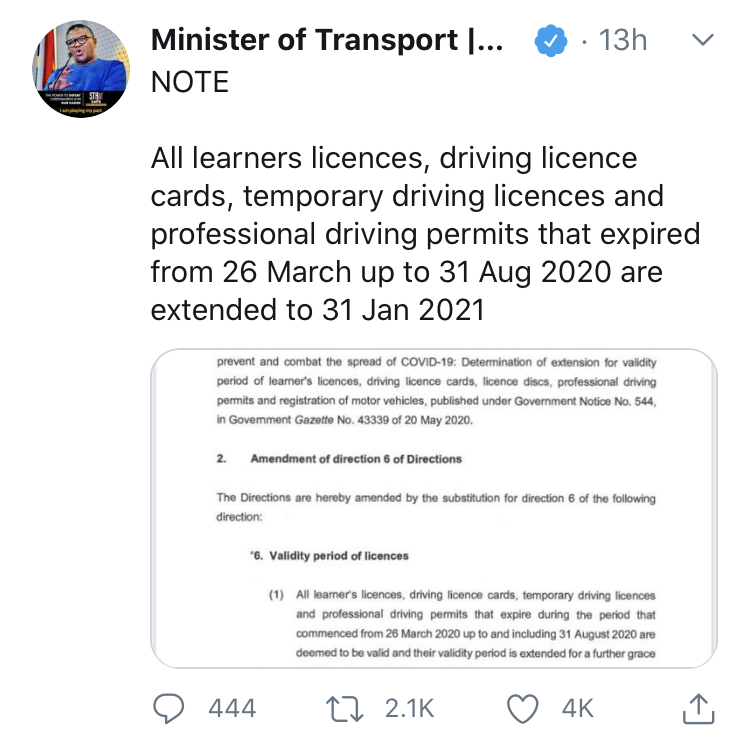 Serena Williams ‘so proud’ of Meghan after Oprah interview

News: Bad news for smokers, the prices of certain cigarette brands will go up on Monday.