Tragic news has emerged on Wednesday afternoon, with police confirming that the body of missing woman Soekie Rademeyer Jacobs, a well-known old Albertonian, has been found. This follows the discovery earlier this week of the body of her daughter, Melissa Jacobs, washed up on Noordhoek Beach.

According to the False Bay Echo, the pair were last seen around 14:00 at the seaside cottages on Fish Hoek Beach getting into an e-hailing taxi on Friday 29 October along with their small dog. When they failed to return home, missing person dockets were opened with local police.

South African Police Service (SAPS) spokesperson in the Western Cape, Captain Frederick Van Wyk, said that the body of Soekie Rademeyer Jacobs was discovered after a coordinated search operation was conducted by the SAPS, SANParks, NSRI and Metro Law Enforcement.

“Be advised that the body of a 62-year-old woman was found this morning at 10:23 on the rocks at Champans Peak. A post-mortem will be conducted to determine the cause of death. We investigate an inquest case, investigation continues,” he said. 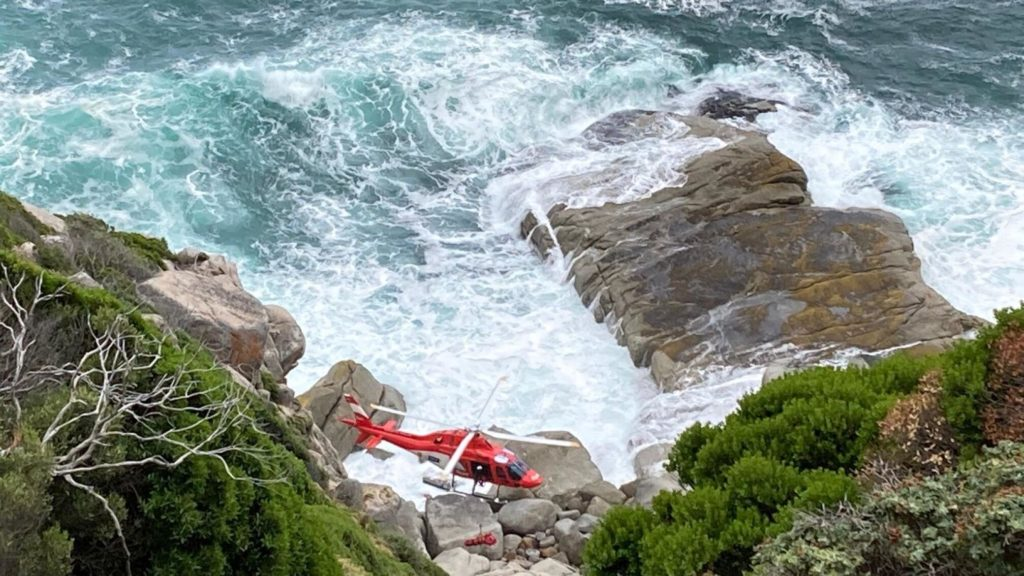 A source close to the investigation said that early indications suggest that the mother and daughter had committed suicide, saying that their valuables – along with the ashes of deceased family members – were found near the body on Wednesday.

The source said that investigators had tracked down the e-hailing service that had picked the pair up on Friday and had been led to Chapman’s Peak, where they laboriously scoured the cliffs for the mother.

Their dog was also found near the body of the mother, and has been safely taken into the care of local authorities. Police are continuing their investigation into the tragic deaths and more info will be communicated in due course.

Teenage pregnancy in SA: ‘It is a national crisis,’ says Motshekga