A 48-year-old man has been arrested for tampering with essential infrastructure, distribution of critical infrastructure and theft of copper and electrical feeder cables. 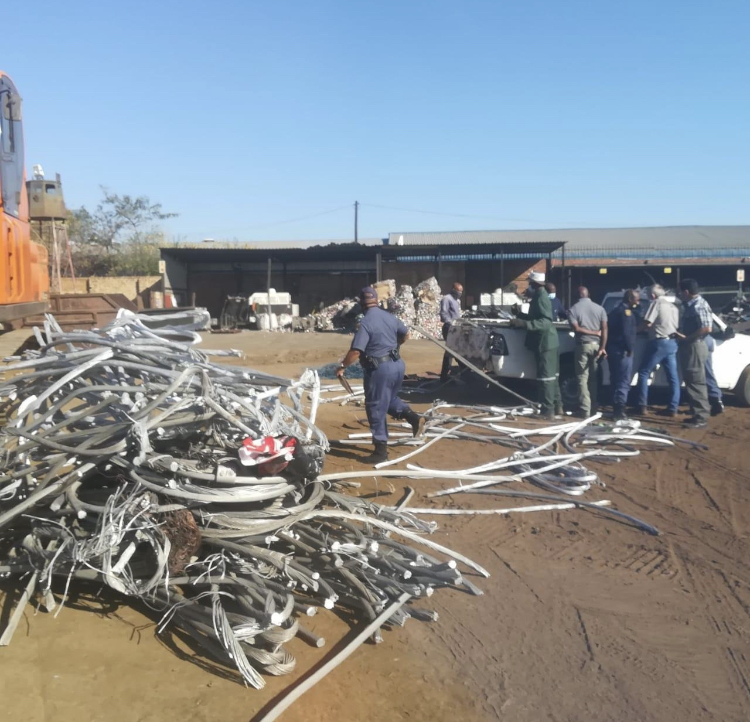 The suspect was arrested during a joint operation to address theft and damages of critical infrastructure in the rail environment by a multidisciplinary team consisting of members from the South African Police Service(SAPS) and the Public Rail Agency of South Africa(PRASA).

A bakkie and tools that were were allegedly used in the commission of the crime were also siezed.

The suspect has been detained at the Hercules police station and will appear before the Pretoria Magistrates Court in due course. 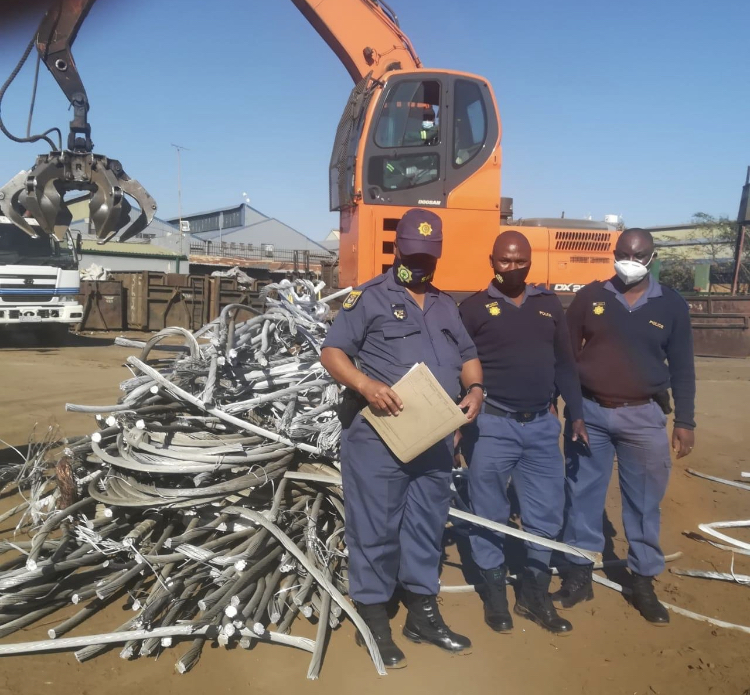 In another incident, a team in Germiston responded to reports that unknown persons were tampering with essential infrastructure. The team followed up on information and found four men in possession of copper cables worth a market value of R14 483. The tools that were utilized in the commission of the crimes were also seized.

The four suspects have been detained at the Germiston police station and will appear before the Germiston Magistrates Court to answer to charges of tampering with essential infrastructure.

Communities are warned against the tampering of essential infrastructure as this often leads to thousands of commuters stranded and in some cases may cause loss of life due to train collusion and derailment.

News: R350 social relief grant will be made available to more people.

Magashule won’t step down yet