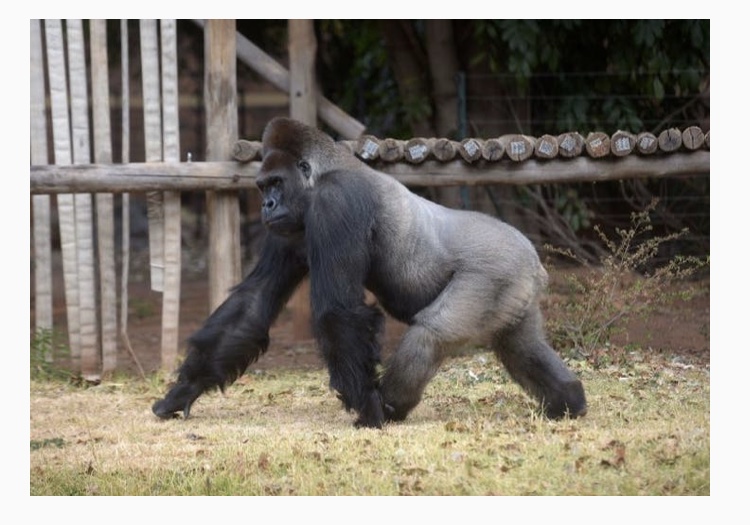 Makokou, the Johannesburg Zoo’s male western Lowland gorilla turns 35, 9 July 2020. He recently underwent successful surgery and it was decided that the zoo would celebrate the birthday by having its first virtual party, also highlighting the importance of animal welfare during the Covid-19 pandemic. Picture Credit : Tracy Lee Stark

Makokou thoroughly enjoyed a party which the zoo laid out for him, The Citizen reported. 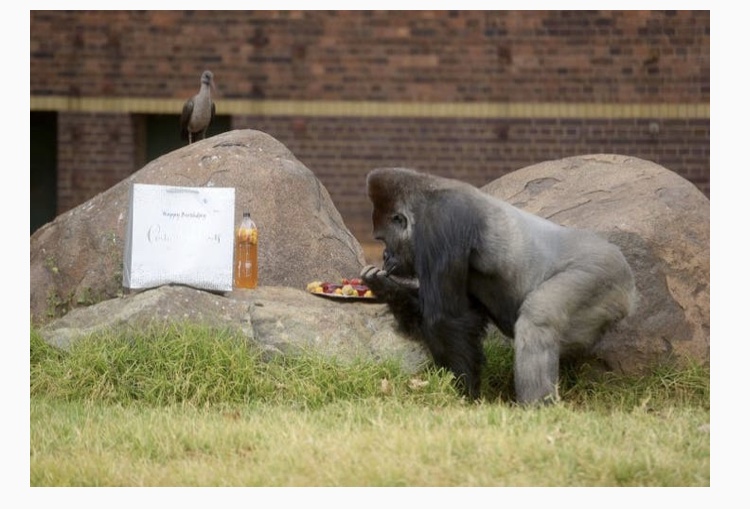 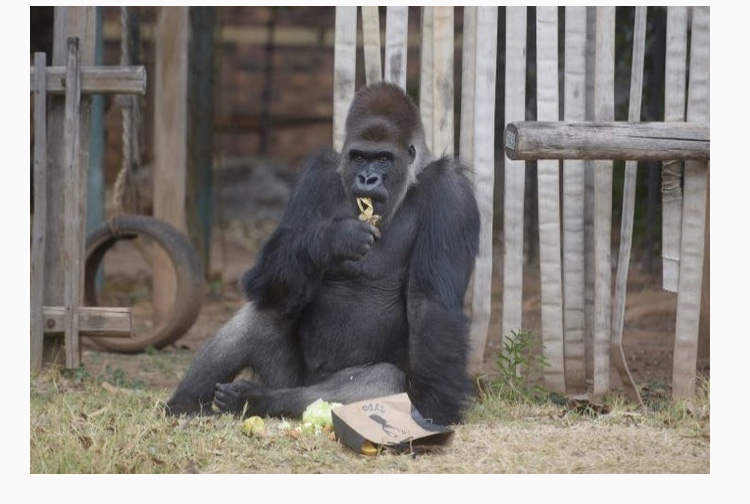 Makokou was in the news recently when he underwent surgery for nasal polyps, which was the first of its kind in South Africa. 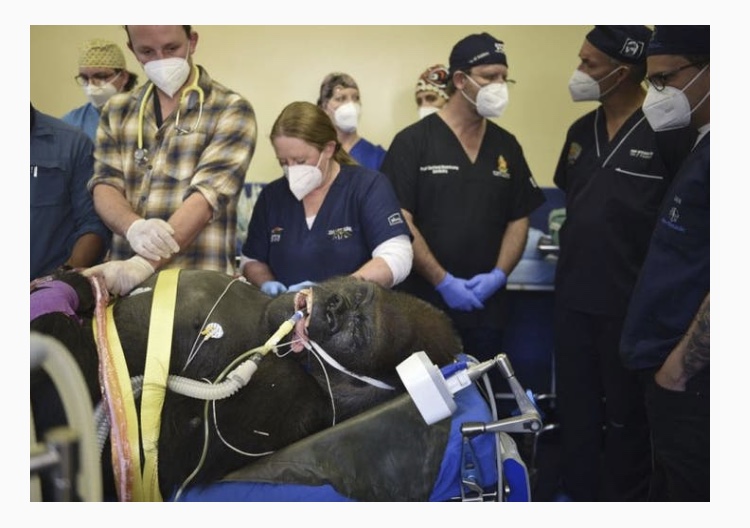 Johannesburg Zoo’s western lowland gorilla Makokou undergoes surgery, 20 June 2020, at the zoo’s veterinary theatre in Johannesburg. The surgery, the first of its kind in South Africa, was to remove polyps from the 35-year-old gorilla’s nasal passages. Picture Credit : Michel Bega

It is clear that the huge gorilla has recovered from the operation, as he enjoyed a birthday party on Thursday which the zoo laid out for him.

Ramaphosa, Mkhize to get Covid-19 Vaccine in Khyelitsha today

Third wave warning: Mkhize says these are the 21 ‘districts of concern’

Shopkeeper critically injured after being rammed by motorist

Magashule faces EXPULSION from ANC – for ‘trying to suspend Ramaphosa’

Concerns over rising cases of Covid-19 in Gauteng