With winter around the corner and our new curfew in place, here is a list of the best fiction and non-fiction e-books to keep you sane.

The Tattooist of Auschwitz 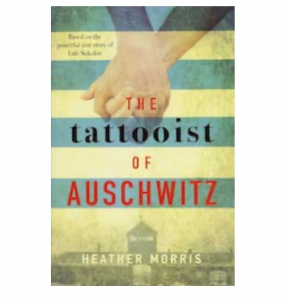 The Tattooist of Auschwitz is based on a true story about a Jewish man, Lale Sokolov, who is put to work as a tattooist at Auschwitz,

the infamous German concentration camp. There, he meets Gita, a woman who is waiting to be branded with her identifying serial number, and he falls in love with her.

The story that follows is one about love, luck, survival and finding hope in the most impossible of places

A long Petal of the sea

In the late 1930s, civil war gripped Spain. When General Franco and his Fascists succeed in overthrowing the government, hundreds

of thousands are forced to flee in a treacherous journey over the mountains to the French border. Among them is Roser, a pregnant young

widow, who finds her life irreversibly intertwined with that of Victor Dalmau, an army doctor and the brother of her deceased love.

The Subtle art of not giving a f*ck 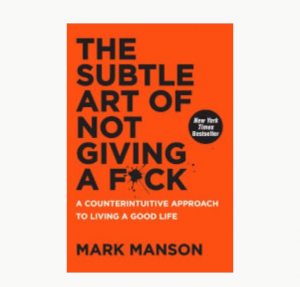 A Counterintuitive Approach to Living a Good Life is the second book by blogger and author Mark Manson.

In it Manson argues that life’s struggles give it meaning, and that the mindless positivity of typical self-help books is neither practical nor helpful.

The Boy, the mole, the Fox and the Horse

From the revered British illustrator, a modern fable for all ages that explores life’s universal lessons, featuring 100 color and black-and-white drawings.

“What do you want to be when you grow up?” asked the mole.

Charlie Mackesy offers inspiration and hope in uncertain times in this beautiful book based on his famous quartet of characters. The Boy, the Mole, the Fox, and the Horse explores their unlikely friendship and the poignant, universal lessons they learn together.

The Mirror and the Light 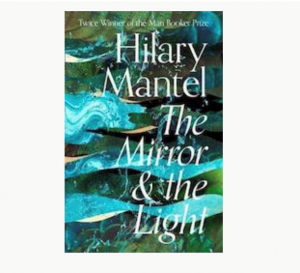 The Mirror & The Light covers the period following the death of Anne Boleyn in 1536.

It documents Cromwell’s ascent to the pinnacle of his riches and power, followed by his fall from royal favour and his public execution at Tower Hill in 1540. 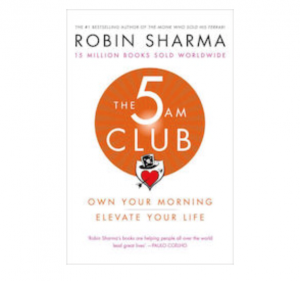 based on a revolutionary morning routine that has helped his clients maximize their productivity, activate their best health and bulletproof their serenity in this

age of overwhelming complexity. Now, in this life-changing book, handcrafted by the author over a rigorous four-year period,

you will discover the early-rising habit that has helped so many accomplish epic results while upgrading their happiness, helpfulness and feelings of aliveness

They’re a glamorous family, the Caseys. Johnny Casey, his two brothers Ed and Liam, their beautiful, talented wives and all their kids spend a lot of time together –

birthday parties, anniversary celebrations, weekends away. And they’re a happy family. Johnny’s wife, Jessie – who has the most money – insists on it.Under the surface,

though, conditions are murkier. While some people clash, other people like each other far too much . . .Everything stays under control until Ed’s wife Cara, gets concussion

and can’t keep her thoughts to herself. One careless remark at Johnny’s birthday party, with the entire family present, starts Cara spilling out all their secrets.In the

subsequent unravelling, every one of the adults finds themselves wondering if it’s time – finally – to grow up?__’Comic, convincing and true.