Five-year-old Marno Muller, who was fighting for his life in ICU after he was found hanging from a slide at a school in Springs, has opened his eye for the first time!

FIVE-YEAR-OLD MARNO MULLER OPENED HIS EYES FOR THE FIRST TIME!

According to his aunt, Nadia Minnie, the hospital phoned Marno’s mother, Helga, on Sunday to tell her she needed to hurry – they had a surprise for her.

When they got there, they found little Marno awake!

“What a wonderful but emotional day. I called the hospital at 09:00 and they said I have to come. They have a surprise for me.”

“My heart wants to burst. I want to jump through the roof and scream. My God is so great, so strong, and so mighty. Just look at Jesus opening Marno’s eyes.”

Helga said Marno was still battling with the withdrawal of the medication.

‘PLEASE KEEP PRAYING THAT JESUS WILL KEEP HIM CALM’

“Please keep praying that Jesus will keep him calm. And that medication is soon out of work.”

It is not yet clear if Marno has any brain damage from the incident.

According to his family, the creche said Marno was playing like normal on the slide on Thursday morning when the strings of his jacket hoodie got stuck at the top of the slide. And as Marno was sliding down, the strings got tighter, and he began suffocating halfway down the slide. 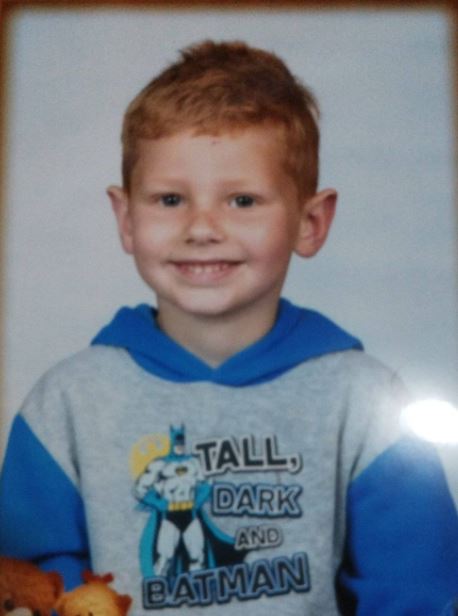 MARNO WAS ALREADY BLUE IN THE FACE WHEN HE WAS FOUND

According to the family, the teacher thought Marno was just playing around as she could still see his feet move.

It is unclear how long Marno was without oxygen, but it is believed that he was already blue in the face and unresponsive when they found him hanging from the slide. 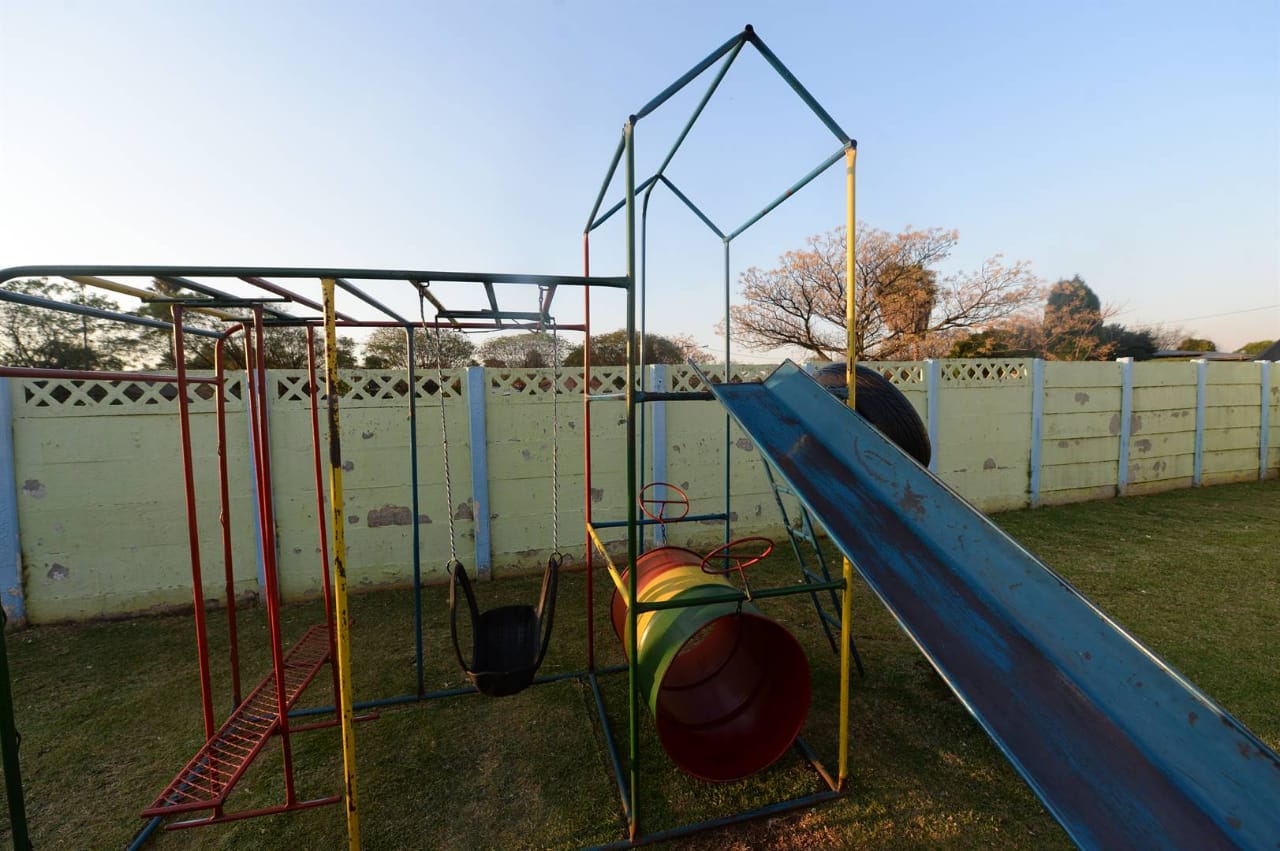 HE IS IN ICU FIGHTING FOR HIS LIFE

Little Marno was immediately rushed to a nearby hospital, where he is still fighting for his life in ICU.

“We are still short of funds for Marno. The funds we had are not even going to last this week. Thank you so much to everyone who made a contribution to him.”

THE SPECIALIST CONFIRMED THAT MARNO HAS BRAIN DAMAGE

Last week a specialist confirmed Marno has brain damage, but it was too early to say how severe.

“There were many questions about what had happened and where the supervision was.”

Minnie said Marno has been at this specific school for the past three years.

Entertainment News: Going to the movies? Here are the new safety precautions.

News: Protests against the brutal farm murders in SA

Another Mass Shooting in USA Kills 6

South Africans Reach Out to Paulse After Tragic Family Deaths

Here it is: The Official Petrol Price for July

Search for Gauteng boy who fell into manhole ends tragically

Winter and your pets

Cops seize alcohol worth R2m and counterfeit goods worth R2.8m