Fans of “Who’s the Boss,” which ran for eight seasons (1984 to 1992), could find out if a planned sequel series featuring original series stars Tony Danza and Alyssa Milano makes it to the small screen.

Danza and Milano, who played the father-daughter duo in the popular ABC comedy, are set to star in the sequel, which would include a new executive producer, the legendary Norman Lear.

Milano celebrated the news on Instagram Tuesday and Sony Pictures Television, which is developing the sequel, confirmed the project. 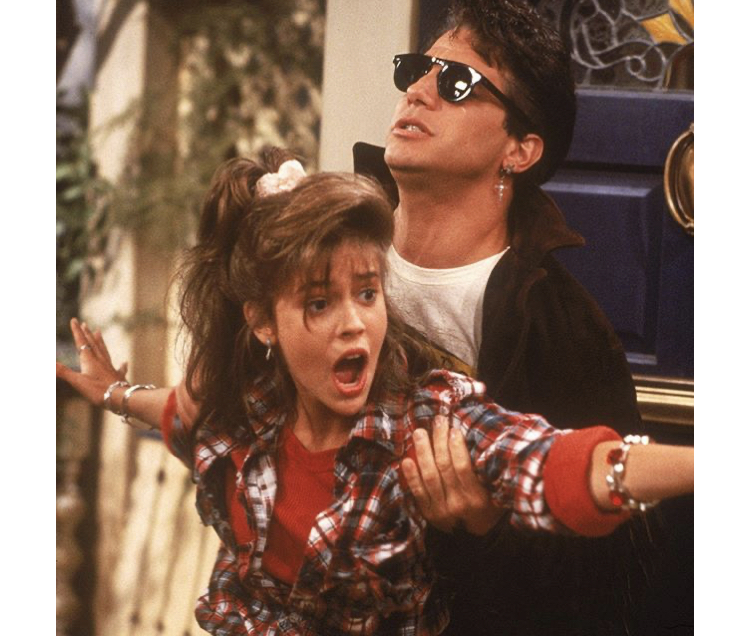 “#WhosTheBoss is coming back!!!” Milano wrote. “We feel the time is right to tell the story of where these amazing characters are today.”

The sequel, which doesn’t yet have a TV home, will take place 30 years after events of the original series and center on former baseball player and retired housekeeper Tony (Danza) and his relationship with Samantha (Milano), now a single mother living in the house featured in the original show.

Judith Light, who played divorced advertising executive Angela, and Danny Pintauro, who played her son, Jonathan, are supportive of the project and the hope is to work them and their characters into the show, according to Sony. Katherine Helmond, who played Angela’s mother, died in 2019.

12 home-based business ideas you can start