Man’s lower legs amputated after being crushed in truck accident 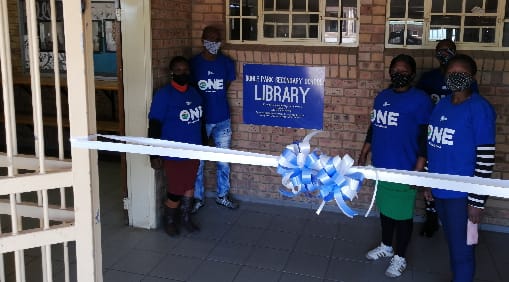 The Democratic Alliance (DA) in Ekurhuleni handed over a new library to the Buhle Park Secondary School, which promises to be a positive influence on learning outcomes for the students and the community at large.

The Buhle Park Secondary School has been trying to obtain a library for years to no avail, as the City of Ekurhuleni has unfortunately failed to provide any funding or support.

The library has now become a reality thanks to the efforts by the DA, and the generosity of organizations, businesses and private donors all over the Province, who donated over 15 000 books, as well as tables, chairs and shelves. 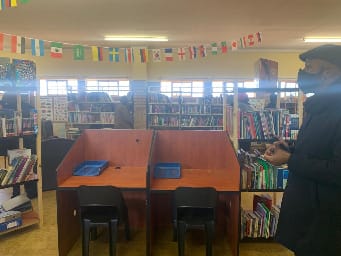 The opening of the library marked the final day of Youth Month, and was an appropriate occasion to reflect on the youth of 1976, as well as on our current education system, where less than 10% of schools in South Africa have functional libraries.

This is a blight on the system and something that the DA is committed to make a difference.

Libraries play a critical role in providing students with access to information so that they can excel academically and ultimately uplift their communities.

More than 48,000 teachers and school staff vaccinated on first day of rollout programme

Gauteng in for FREQUENT interruptions if electricity is not used sparingly

No booze, no autographs as Tokyo Olympics unveils fan rules

Over-50s next in line for Covid-19 vaccines

EMPD officer gunned down during shoot-out with ‘illegal miners’

Are you 40 and over? You can soon register for vaccination