Edenvale SAPS is working hand-in-hand with private security companies in the hopes of arresting shoplifting suspects in the Greenstone area. 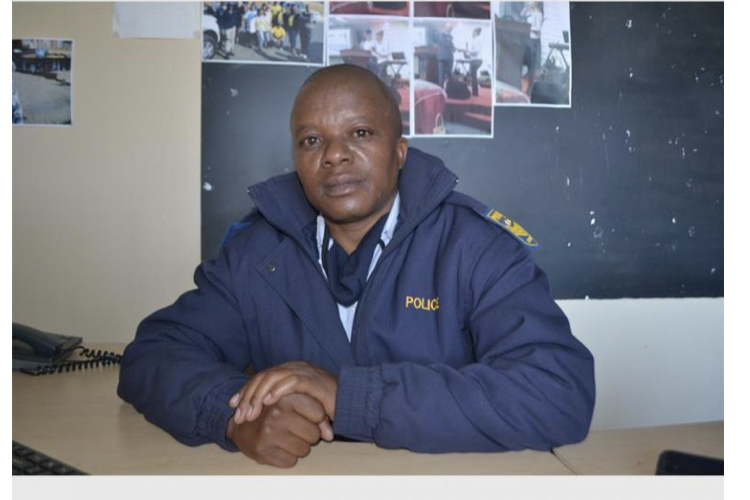 Workshops provide security personnel with advice on what to look for when identifying shoplifters.

“The partnership is still in its early stages but as we monitor the situation. We hope it will have an impact.”

Mashile told Bedfordview-Edenvale News the group of shoplifters is believed to be part of a syndicate which has been a concern for the station for several years.

“Shoplifting is a difficult crime to police. Although a shop owner or employee might suspect someone of having the intention of shoplifting it is difficult to prove,” said Mashile.

“Staff often have to wait for the suspect to commit a crime before they can react to a situation.”

Mashile said the group operating in sector four of the station’s precinct are targeting several shopping centres in the Greenstone area.

He explained that the group often parks a vehicle in the parking area and they make several trips to and from the car as they target different stores.

“Items which the group focuses on stealing include nappies, baby formula, washing powder and items that can be easily sold.

“The group operating in Greenstone is believed to include men and women.

“The women will often place stolen items underneath their clothes,” explained Mashile.

“If they see individuals making several trips to and from a parked vehicle they need to inform the police as soon as possible.

“Store owners are also encouraged to increase their security and make use of security cameras to record as much footage as possible.”