Adele reveals how she lost 45kgs without even trying

Adele and her whopping weight loss have been a major talking point over the past year.

Now for the first time, the singer – who officially announced her music comeback this week with new single Easy On Me – is talking publicly about how she lost 45 kgs over a span of two years, without intentionally intending to do so… 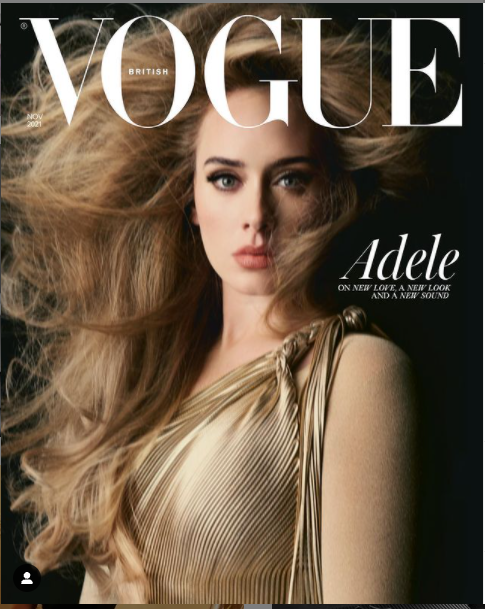 ‘I EAT MORE THAN I USED TOO’

Adele – who is the cover star for British Vogue and the US Vogue his month – revealed how her weight loss kicked off after she started suffering from debilitating anxiety.

She told the publication in a tell-all interview: “Working out, I would just feel better. It was never about losing weight, it was always about becoming strong and giving myself as much time every day without my phone.”

The mom of one also spilled the tea on her fitness programme, which includes lifting weights in the morning, hiking or a boxing session in the afternoon and cardio at night.

“I got quite addicted to it. I work out two or three times a day…But I needed to get addicted to something to get my mind right. It could have been knitting, but it wasn’t.” 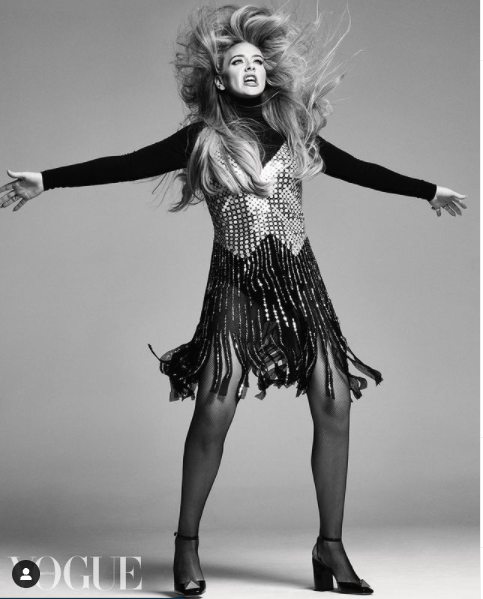 The 33-year-old star also shut down reports she is following the sirtfood diet- which focuses on eating foods like blueberries, strawberries and dark chocolate, that activate the protein sirtuin in your body.

“I haven’t done any diet. No intermittent fasting. Nothing. If anything I eat more than I used to because I work out so hard.”

Adele – who shows off her lithe frame in the accompanying photo spread – also hit back at rumours her weight loss is part of a plan to achieve a “revenge body” – a term coined by reality TV star Khloe Kardashian.

“It’s ridiculous…I think it’s that people love to portray a divorced woman as spinning out of control, like, ‘Oh she must be crackers. She must’ve decided she wants to be a ho.’ Because what is a woman without a husband?”

Adele split from her husband Simon Konecki in 2019 – whom she shares son Angelo with – and is now dating sports agent Rich Paul.

When asked why she decided to not document her fitness journey with her fans, she retorted: “They’re used to people documenting everything on Instagram, and most people in my position would get a big deal with a diet brand. I couldn’t give a flying f***. I did it for myself and not anyone else.”

“People have been talking about my body for 12 years. They used to talk about it before I lost weight…But yeah, whatever, I don’t care. You don’t need to be overweight to be body positive, you can be any shape or size.”

Stage 2 load shedding to be implemented on Monday afternoon