BY: SE-ANNE RALL
Sanele May, the driver whose truck hit into several vehicles claiming the lives of at least 24 people in 2013, has been released from prison
In September 2013, May had been travelling back from Johannesburg when he lost control of the load of containers, while passing Field’s Hill.
According to the Facebook group created for May, those close to him are thrilled at his release.
Posting on the Sanele May support group, admin said, “A HUGE shout out to every single one of you that has been part of the journey and stuck by his side with visits, finances, messages, prayers and support from the sidelines. What a journey it has been but would not have been possible without all of you.” 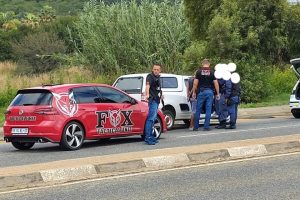 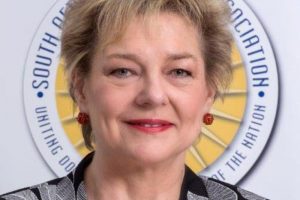