On Friday, 28 June the armed escort who was escorting a courier truck was held up and taken during the robbery on Swartkoppies Road, Randhart.
The courier vehicle, which he was escorting, was also hijacked and cellphones were taken.
tame TIMES learned that suspects were driving a grey Audi A4 and another vehicle. The suspects were armed with rifles.
It took the vehicle tracking company and SAPS mere hours to locate the vehicles and the driver of the armed escort has been found and is safe.
Emergency services were on the scene. 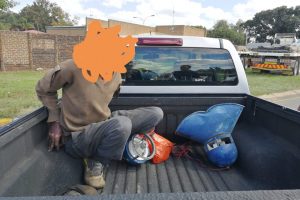 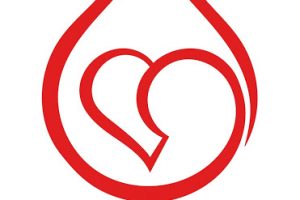 In need of blood donors